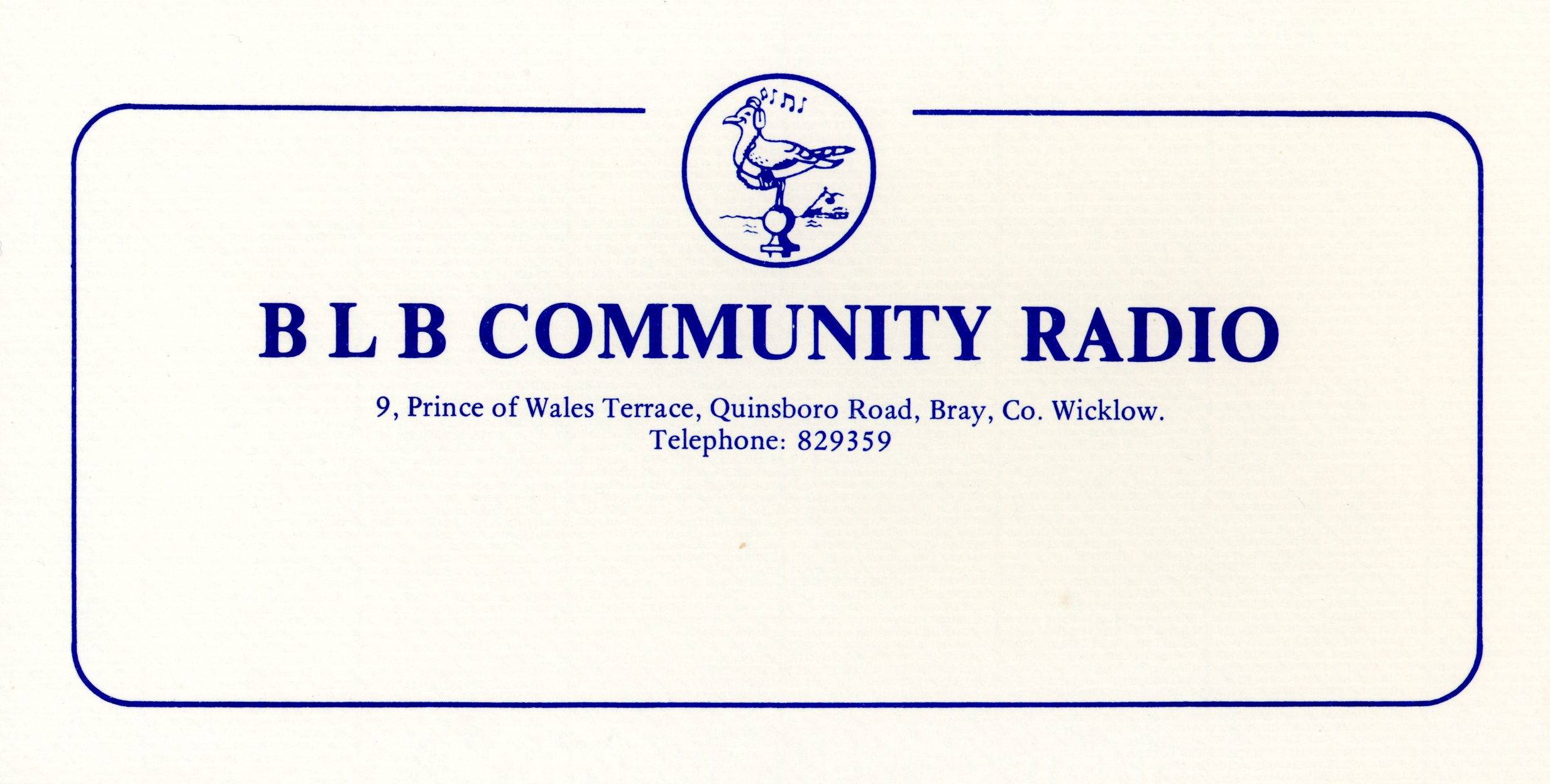 A BLB 'With Compliments' slip from when the station was located on Prince of Wales Terrace. 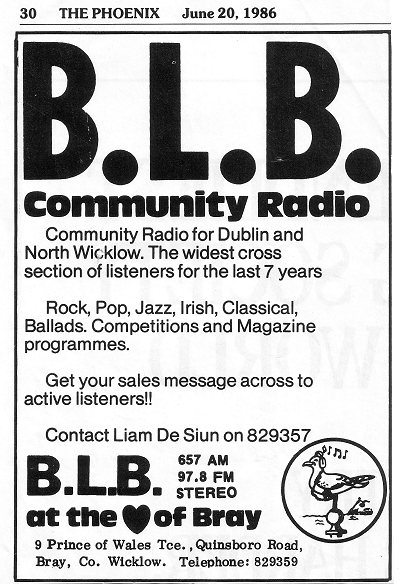 A BLB advertisement taken from 'Phoenix' magazine of 20th June 1986 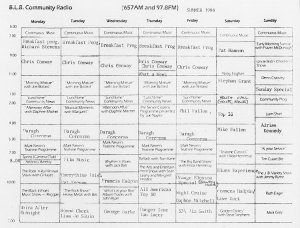